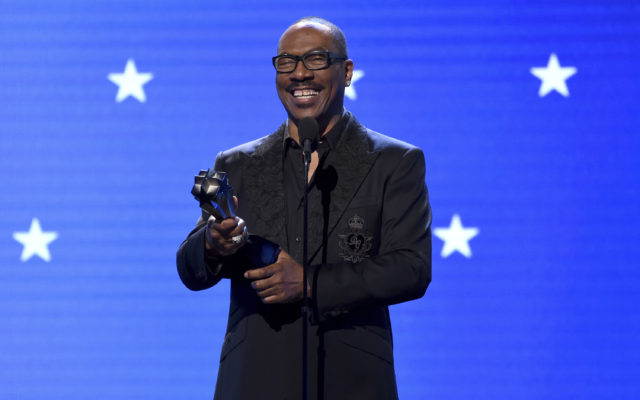 ‘Coming 2 America’ Moving to Amazon The sequel to the Eddie Murphy comedy Coming to America won’t be opening in the theaters, but it will still be released.  In a surprise announcement, Murphy’s Coming 2 America will now be released via Amazon Studios and is expected to be released on December 18.  Now if you want to know what the film is about I can’t tell you that, but the deal for the film between Paramount and Amazon Studios is said to be worth $125 million.  The film also stars the cast from the first movie along with Jay Pharoah, Tracy Morgan, and more.  What’s your favorite scene from Coming to America? 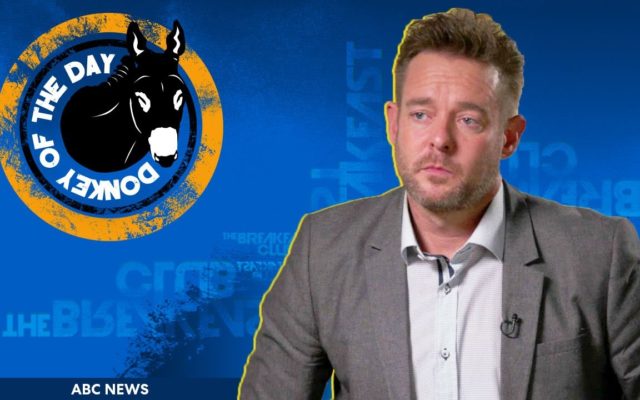 Louisville Officer Jon Mattingly gets Donkey of the Day 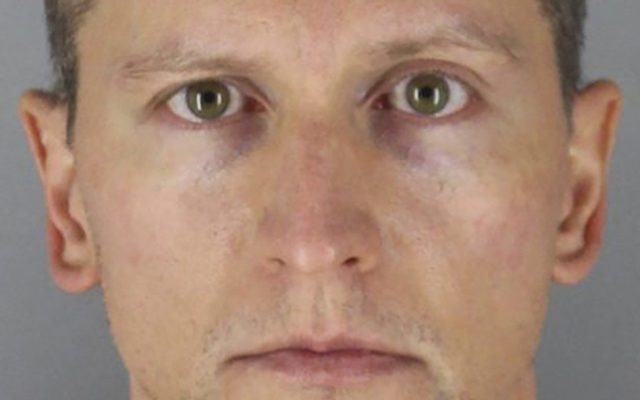 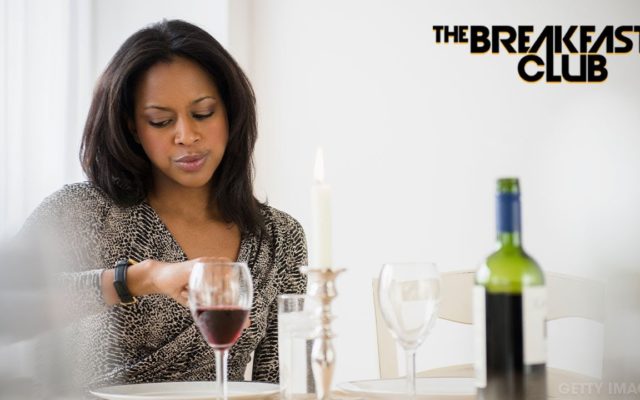 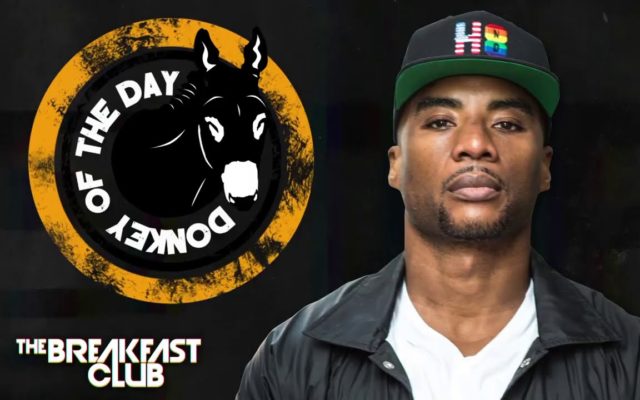 Florida Company Gets Donkey of the Day 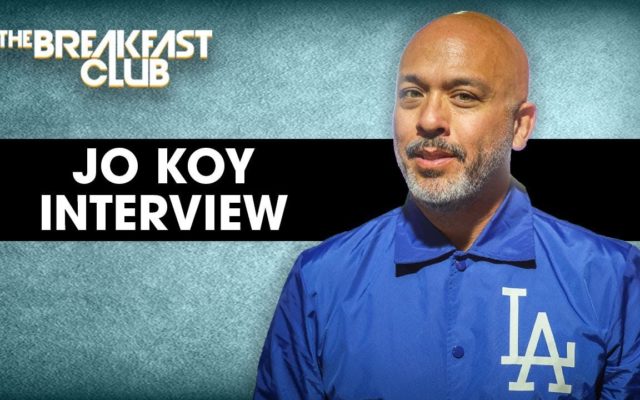 Jo Koy on The Breakfast Club