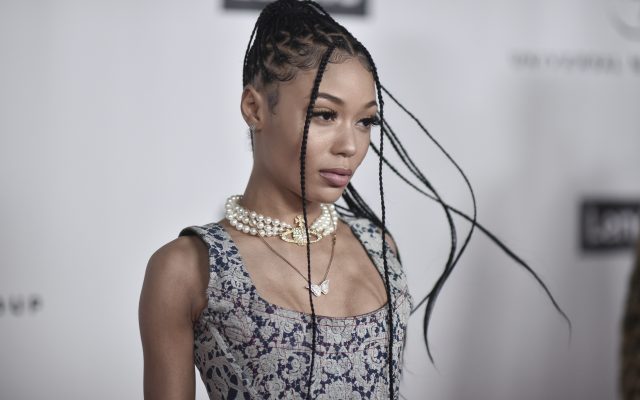 Coi Leray Claims None Of The Other 2021 XXL Freshmen Can See Her In The Studio Coi Leray says none of the artists who joined her on the 2021 XXL Freshman cover, “can’t see her in the studio.” The up-and-coming artist has been criticized for everything from her body image to her live performances.  The 24-year-old was also criticized for her XXL freestyle and she responded to the criticism by saying, “Somebody had to be the best and somebody had to be the worst. I just feel like, if I’m not gonna be the best freestyle, I’m just gonna have fun with my s__t and do whatever makes me happy.” While talking with Complex News, Coi makes a bold statement saying, “I feel like people depend on XXL, that’s like their moment. I’m here forever. When you’re a superstar, it’s bigger than that.” Do you agree with Coi? Is she a superstar? Do you think she could out rap her XXL Freshman counterparts?