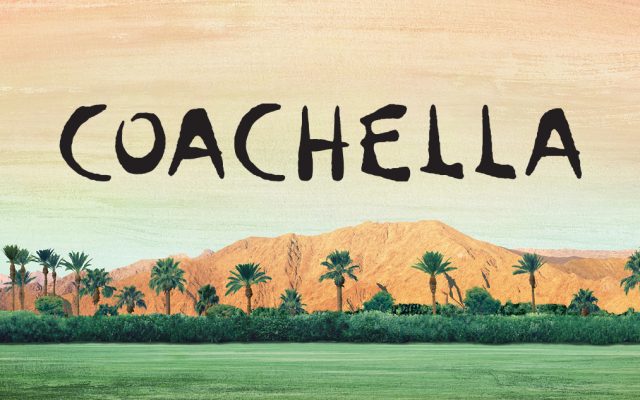 Coachella 2022 Dates Officially Announced Dates have been announced for Coachella 2022. The dates are April 15-17 and April 22-24. Tickets go on sale this Friday June 4 at 10am PST The lineup has not been announced yet. Coachella was last held in 2019. Who would you want to see at Coachella?