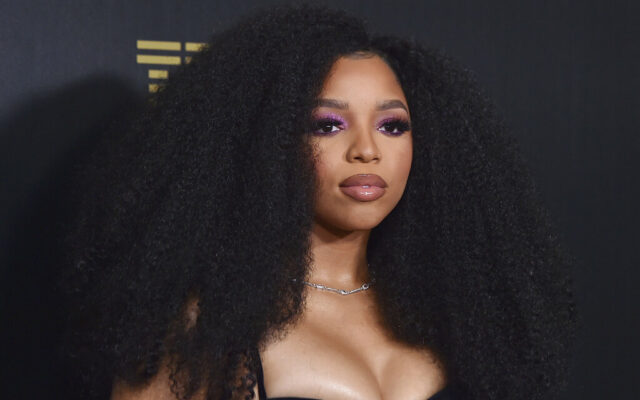 The album is named “In Pieces” and will be dropping in March!

.@ChloeBailey has officially announced her long-awaited debut solo album, 'In Pieces,' which is set to arrive in March. https://t.co/BFx39kFZT5

The singer, who is part of the duo Chloe x Halle, has already released several songs as a solo artist.

What do you think is the hardest thing about going solo?