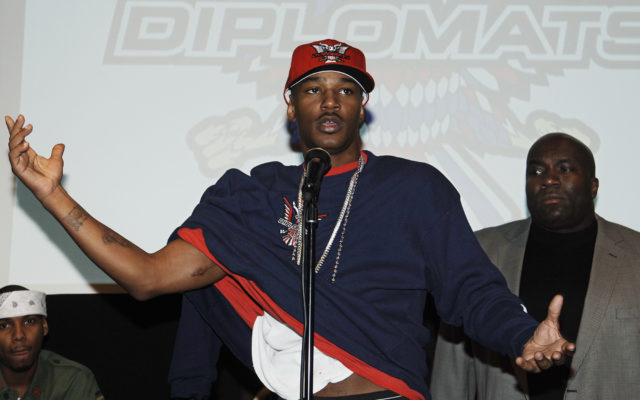 Cam’Ron was very upset with Ben Simmons over his recent appearance in a Brooklyn Nets game. Cam said,

Cam’ron is fed up with Ben Simmons pic.twitter.com/wz7dmp2zQG

Who do you think is not performing to their capacity this year like Ben Simmons?