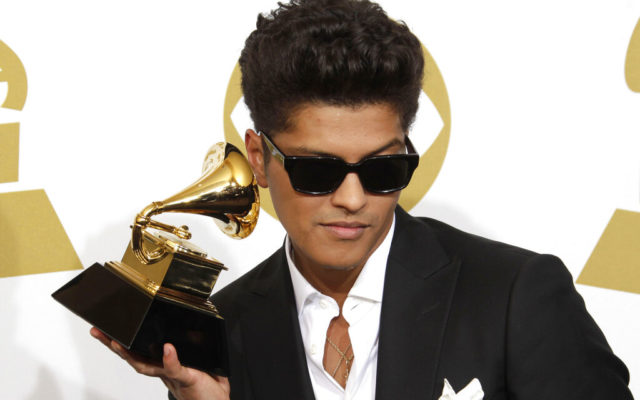 Bruno Mars Will Likely Tie One of Beyoncé’s Most Impressive Grammy Records This Year Nothing is set in stone yet but it IS possible. Both Beyonce and Frank Sinatra have been nominated 7 times for Record of the Year. If Bruno Mars and Anderson Paak receive a nomination for Record of the Year for their song, Leave the Door Open, it will be Bruno’s 7th nomination in the category and Anderson’s first. The 7th nomination will put Bruno in a tie with Beyonce and Frank Sinatra. The eligibility period for the Grammy’s closes at the end of August. Do you think Leave the Door Open should be considered in the category? 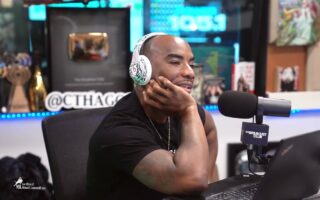 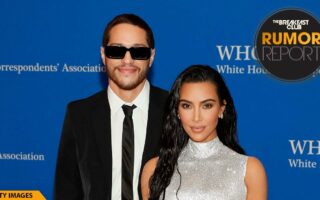