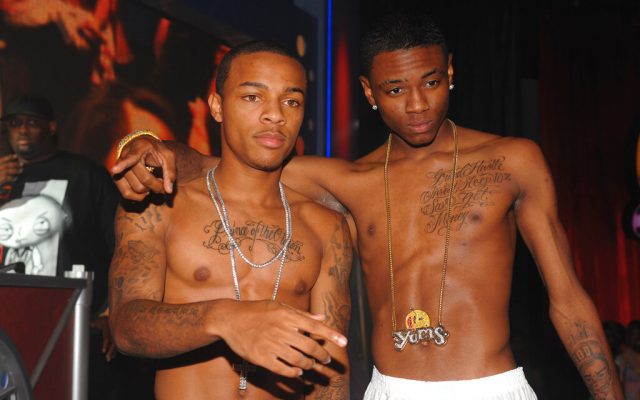 Bow Wow Responds to Soulja Boy Putting Up His Lamborghini for ‘Verzuz’ Bet Soulja Boy put his Lamborghini up in a bet between he and Bow Wow. Soulja said he would give Bow Wow his Lambo if he wins the Verzuz battle between them. Big Drako also said he bets Bow Wow doesn’t even his old Lambo anymore. Bow Wow took to Twitter and wrote, I don’t want that old a– lambo. You just wrapped it. It use to be orange. That car got $300k miles on it. I’m cool. Who talks more trash, Bow Wow or Soulja Boy?