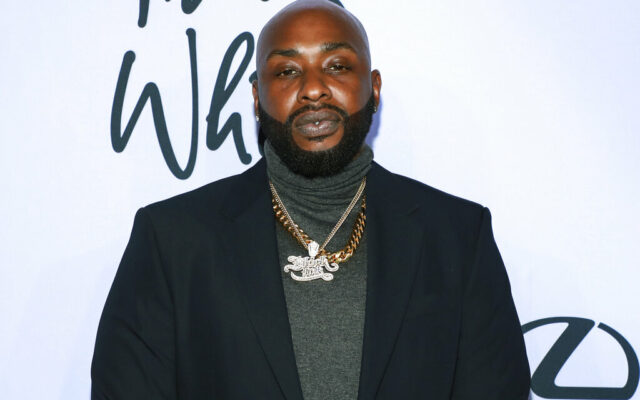 ‘Black Ink Crew’ Star Has Been Fired After Dog Abuse Video Ceaser Emanuel, who stars in Black Ink Crew, has been let go from the show over the dog abuse video allegations. A rep for VH1 said, “We have made the decision to cut ties with Ceaser Emanuel from Black Ink Crew New York. Since next season was close to finishing production, this decision will not impact the upcoming season.” The video went viral and showed Ceaser allegedly abusing dogs and many people online were very upset. Donna, Ceaser’s co-star, said, “I don’t even get into the life of this man, but this video made me so upset.” She continued, “I pray the people see you, @ceaserblackink, as the monster you are.” Have you ever been to an animal shelter? How did you feel? Did the shelter upset you?