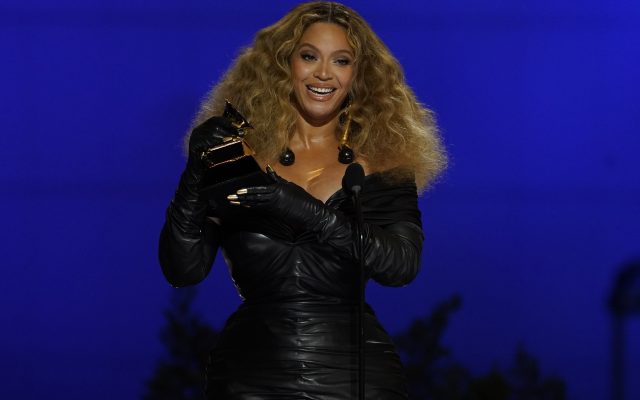 Beyoncé Confirms She Will Remove Ableist Lyric From Song ‘Heated’ on ‘Renaissance’ Album Beyonce will change a lyric on her song Heated from her new album Renaissance. It is the same word Lizzo had to change recently in one of her songs. A rep for Beyonce said the word was not used intentionally in a harmful way. The word ‘spaz’ has been used to refer in a derogatory way to people with disabilities, particularly those with cerebral palsy. The word also has another meaning ‘go crazy’ or ‘fight’  Were you aware the word was offensive?