Ben & Jerry’s and Colin Kaepernick Unite to Change the Whirled 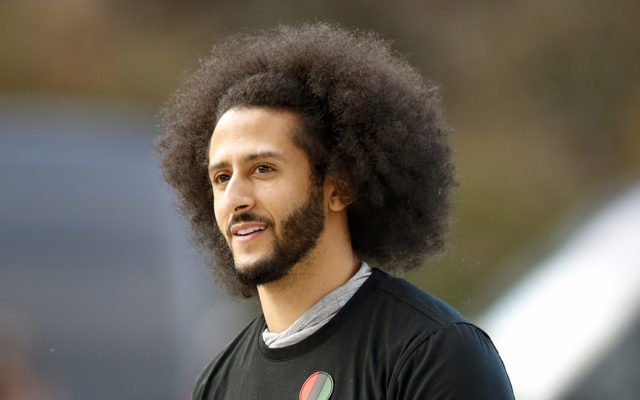 FILE - In this Nov. 16, 2019, file photo, free agent quarterback Colin Kaepernick arrives for a workout for NFL football scouts and media in Riverdale, Ga. The U.S. Navy is investigating a video in which military work dogs attacked a "Colin Kaepernick stand-in" during a demonstration at a Navy Seal Museum fundraiser. The event happened last year at the museum in Fort Pierce, Florida, but the video resurfaced over the weekend. On Sunday, the U.S. Navy said in a statement that it appears no active duty personnel were involved. (AP Photo/Todd Kirkland, File)

Ben & Jerry’s and Colin Kaepernick Unite to Change the Whirled Colin Kaepernick and Ben &amp; Jerry’s have teamed up to create, Change the Whirled. It is a new, non-dairy, ice cream flavor due out in 2021. According to the press release, the flavor, celebrates Kaepernick’s work to confront systemic oppression and to stop police violence against Black and Brown people. Kaepernick’s portion of the proceeds from sales will go to this Know Your Rights foundation. The non-dairy flavor is caramel with fudge chips, graham cracker swirls and chocolate cookie swirls. The ice cream is non-dairy because Colin is vegan. How do you feel about brands like Ben &amp; Jerry’s who use their platform for social activism?

We’ve teamed up with @Kaepernick7! Introducing Change the Whirled Non-Dairy, the flavor that’s supporting the fight to dismantle systems of oppression and empower Black and Brown people. Coming to freezers in 2021! Learn more: https://t.co/7c0Se2vut4 pic.twitter.com/LY90ObEwCj 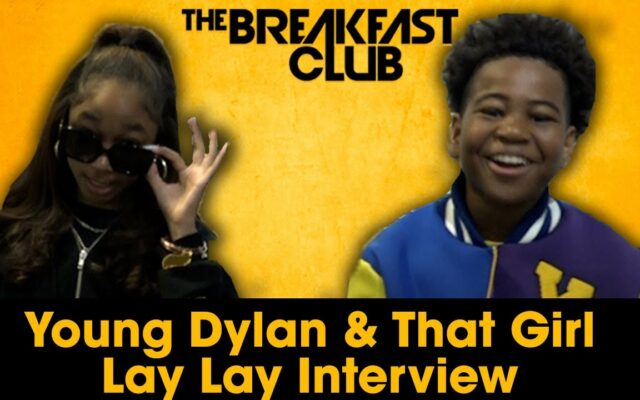 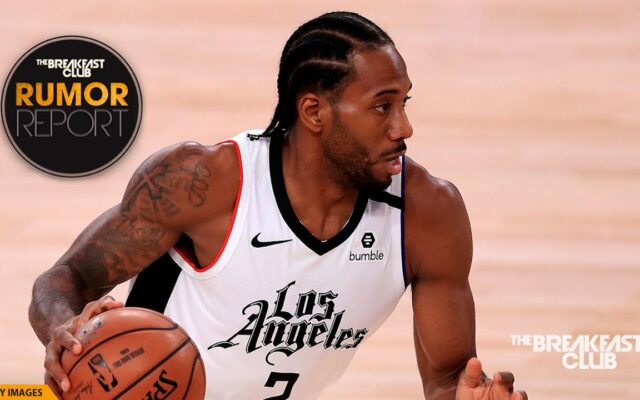