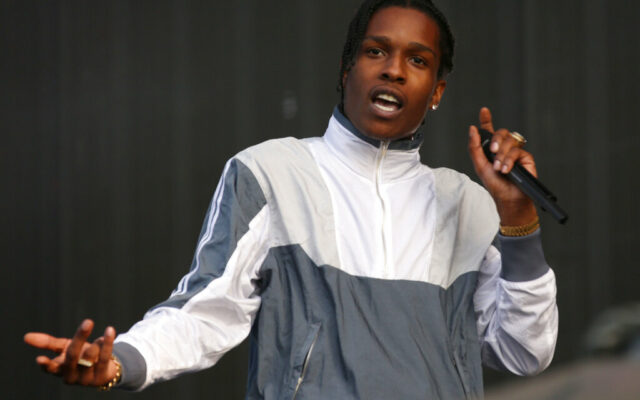 ASAP Rocky’s Alleged Shooting Victim Files Civil Lawsuit ASAP Rocky has been hit with a civil lawsuit by his former friend, who Rocky allegedly shot a couple of years ago. ASAP Relli’s lawyer said, “Unbeknownst to Mr. Ephron, A$AP Rocky was not just planning for a conversation and came armed with a semi-automatic handgun.” The statement continued, “After arriving at the location, a conversation ensued whereby without provocation, warning, or any justification, A$AP Rocky produced the handgun and intentionally fired multiple shots at Mr. Ephron.” Rocky’s next court date is going down on August 17th, and Relli’s lawyer assures the court that he is filing a civil lawsuit for an undisclosed amount. How much do you think Rocky will be sued for by Relli?