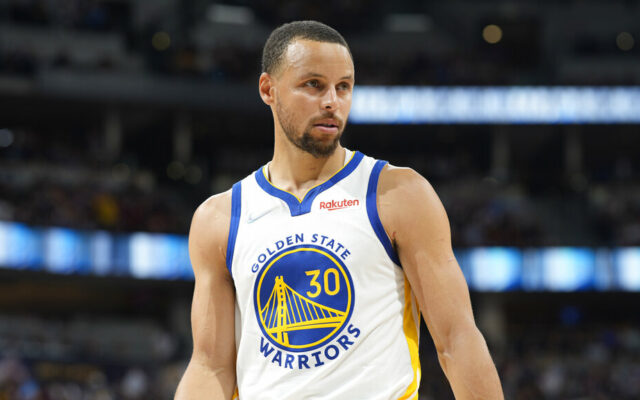 Apple TV+ is working on a new documentary that will tell the story of NBA superstar Steph Curry.  The movie, called “Underrated,” will feature;

Curry and his historic success during the 2008 March Madness NCAA Tournament, as well as his record-shattering and game-changing playing style that turned him from an overlooked prospect to an NBA legend.

Apple has teamed up with A24 and Ryan Coogler's banner Proximity Media to produce a documentary about Golden State Warriors star Stephen Curry. https://t.co/GSBf2YqKlj

The flick will end with Curry’s fourth NBA title and first NBA Finals MVP win from 2022.