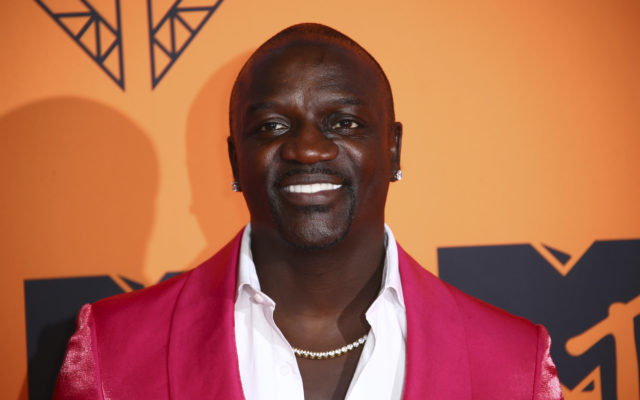 Akon’s 911 Call is leaked Akon had his car stolen in Atlanta on Monday while he was pumping gas. The 911 call has been leaked and seems like the shock of the robbery had Akon confused. Akon initially tracked his car using the ‘Find my iPhone’ app and gave that location to the 911 operator instead of the place where the robbery took place. During the conversation, the operator informs Akon that he was not ‘carjacked’ and that he was robbed. Akon explains what happened and the operator states, “That’s not a carjacking.” The operator continues saying, “someone stole his car”. Akon was robbed of other items as well including a diamond chain, Louis Vuitton’s luggage, and his passport. What was the most expensive thing you got robbed for?