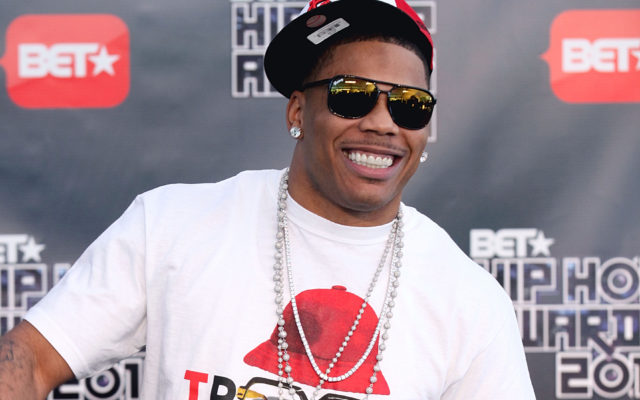 Accusations Of Racism Surface After Nelly Concert Receives Criticism In North Idaho Nelly’s concert at North Idaho’s State Fair may not happen if Duane Rasmussen and Rich Loudenback have anything to do with it. According to Rasmussen and Loudenback, Nelly’s music is “vulgar” and an email that has circulated says the fair board is “sacrificing its values for money from out-of-towners.”  Nelly is scheduled to perform on August 23rd in Coeur d’Alene. But Rev. Van Noy, pastor of Candlelight Christian Fellowship Church, says that he and Coeur d’Alene’s mayor Steve Widmyer, have been receiving calls saying Nelly is being discriminated against.  “This I find appalling! To judge a person based upon their ethnicity is condemned in Scripture and is an insult to our Creator,” said Van Noy. “I heard from panicked, frightened, broken, disturbed, and hurting persons — one of whom was wounded and crying — by what was perceived to be threats by ‘Conservatives and Christians on a mission to destroy.’” Do you think Nelly’s suggestive lyrics of the past should keep him from performing at a State Fair?