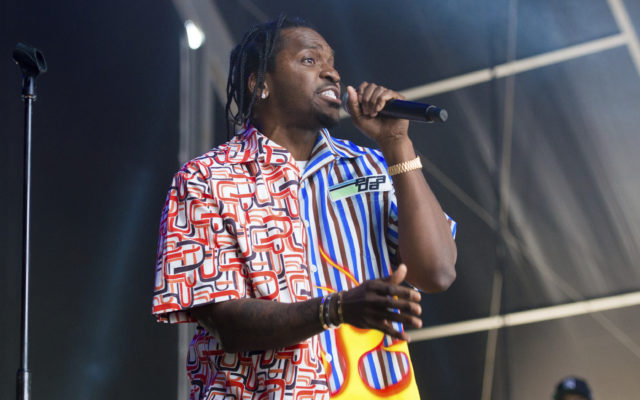 Pusha T is touring the country right now, but he’s still putting in work on his next project.  The “Diet Coke” rapper has let fans know he’s currently working on his follow-up album to “It’s Almost Dry.” King Push went on to say to explain the project further by describing it as  “extremely special.”

Pusha T Is Working On A New Album 👀📈 pic.twitter.com/QUGdoyUMZh

Push’s “It’s Almost Dry” album was a milestone for the rapper. It was his first number one on the Billboard 200.

Do you have Pusha T on your list of top emcees?