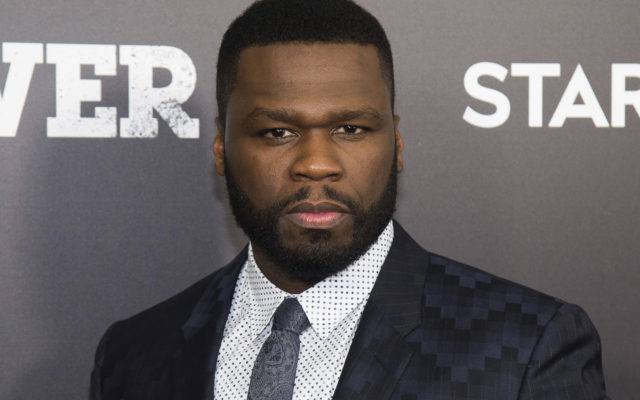 50 Cent Blames Starz: Reveals “Power Book IV: Force” His Last Show On The Network For 6 Months 50 Cent is blaming Starz for the delay of his shows such as FORCE and Power Book III: Raising Kanan Season 2.   The television mogul took to Instagram to share the news that “Power Book IV: Force” was down to its last four episodes then there would be nothing coming from his production team for six months.  “I have 4 more episodes of FORCE, then I don’t have anything airing on STARZ for six months so y’all know the vibes,” wrote 50. “FORCE is the highest-rated [premiere] of any show on the network…when they take too long to greenlight it, it pushes the production timeline back. after tonight’s episode there are 3 left, April 10 it’s a wrap. Then 6 months till I have anything new.”  50 has been posting about his problems with STARZ, earlier this month 50 wrote, “This is me packing my stuff, STARZ,” prior to the renewal. “Sucks, my deal is up over here I’m out. They Renewed High town and FORCE is the highest-rated show they have it sitting in limbo. If I told you how much dumb s### I deal with over here.”  What is your favorite Power spin-off? 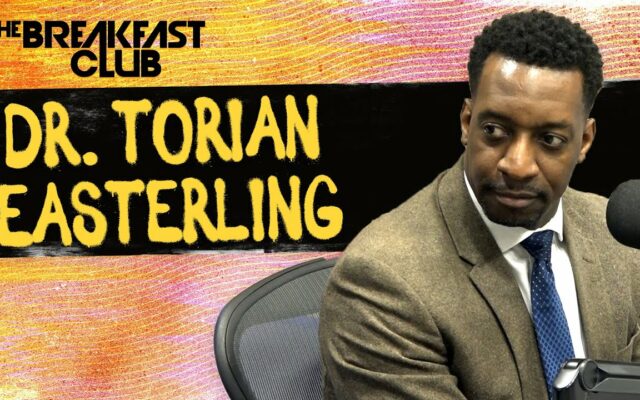 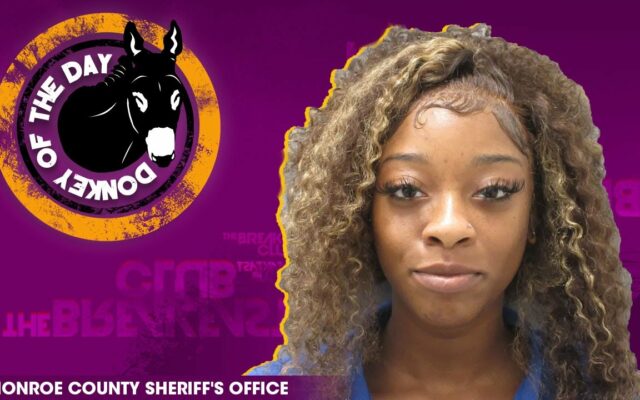 Florida Woman Says Getting Arrested Was On Her Bucket List 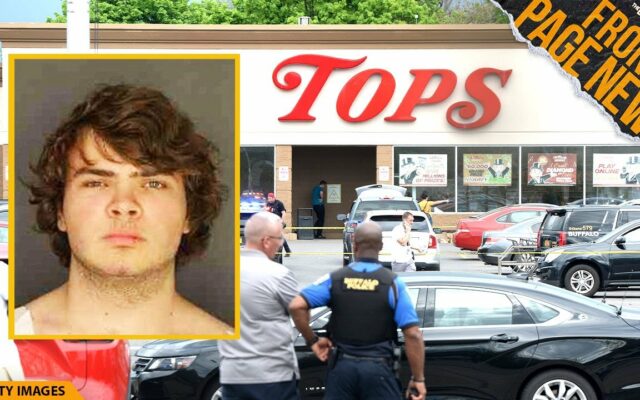 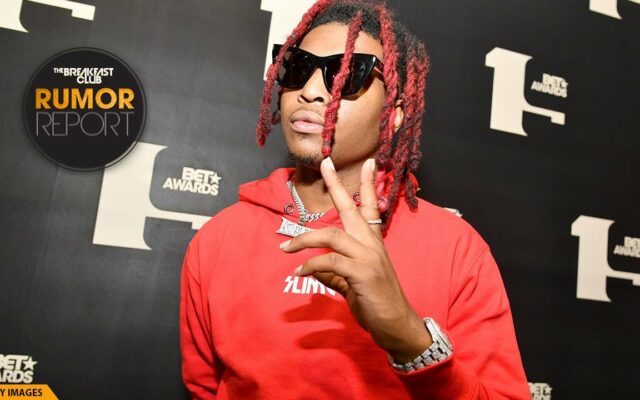 Rapper Lil Keed Dead At 24 Due To Kidney Failure