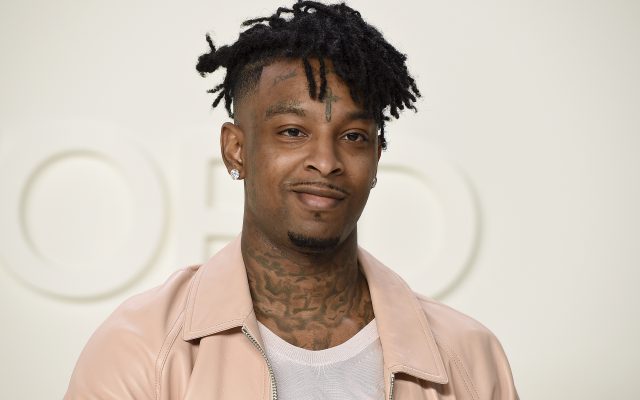 21 Savage recently claimed he would beat out anyone who was on the XXL Freshman cover with him in a “Verzuz” battle, including Kodak Black, and now he’s doubling-down on his statement.

21 Savage Says He Can Beat Kodak Black in a Verzuz while on Stream with Kai Cenat pic.twitter.com/yMPwArYUAi

Kodak Black respects 21 Savage for saying he’d beat anyone from his XXL Freshman Class in a Verzuz but calls cap🧢😂pic.twitter.com/yK8tnpEvBC

Who do you think would win during a Verzuz battle? 21 Savage or Kodak Black?