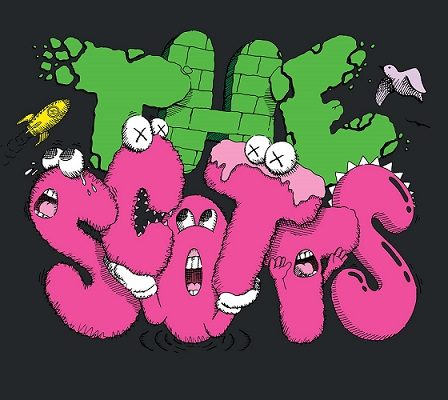 The live music event of the year may just have taken place, unaffected by the global lockdown – and within a video game. On Thursday, US rapper Travis Scott performed a live set inside the online shooter Fortnite and more than 12m players took part in the spectacle. Many more are expected to have watched via streaming platforms such as Twitch and YouTube.

The vast audience for the performance beat the previous Fortnite music event, an in-game gig by electronic dance music artist Marshmello in February 2019, which attracted more than 10 million viewers. Further performances are set to take place on Friday and Saturday.

Fortnite developer Epic Games announced the event, named Astronomical, earlier this week. For the opening performance on Thursday, Fans were instructed to enter the game at 6.30pm EST (12am BST) to secure a place on the game’s servers before the 7pm start time. Players were then able to congregate in front of a virtual stage built into the game world as the music kicked off and Scott performed Highest in the Room and Sicko Mode; five minutes in, the set exploded and Scott appeared as a giant, striding over the Fortnite landscape.

The 10-minute performance, which has received rave reviews from players on social media, ended with a new track, The Scotts, a collaboration with rapper Kid Cudi. Fans were also able to collect Scott-related skins for their own characters, and even to wield flaming microphone stands during the event, a reference to a much-memed Scott concert photo.